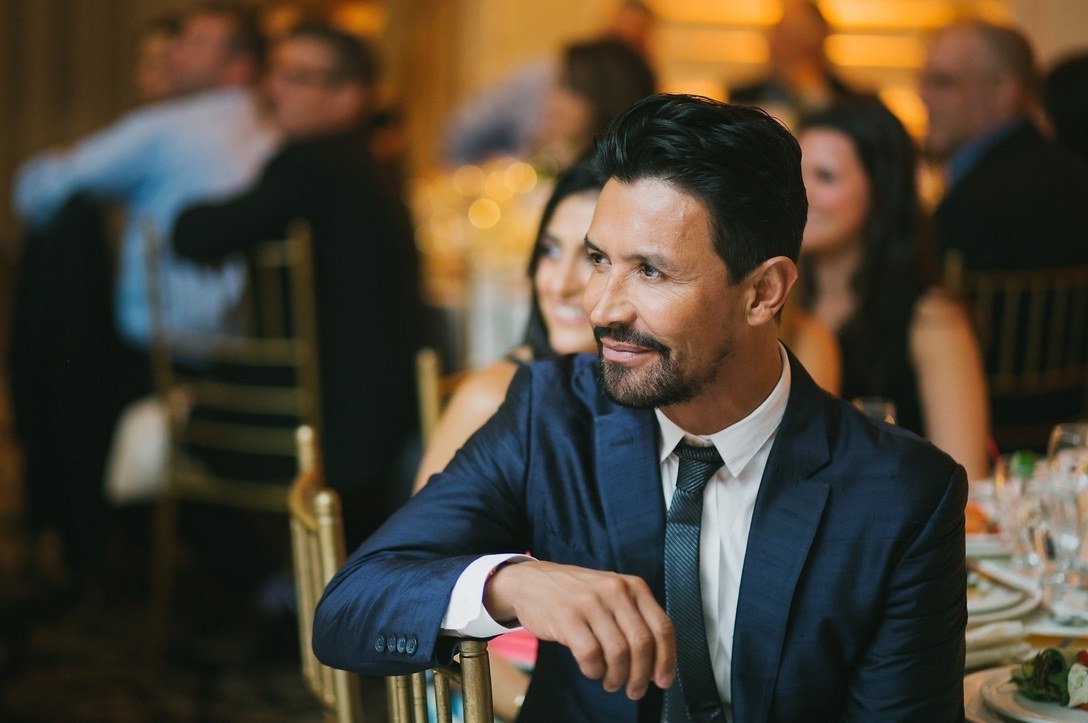 Raul Àvila has been the president of Raul Àvila Inc., since founding the company in February 2005.


Driven to become a success in New York City, Mr. Àvila left his hometown of Bogota, Colombia in 1984. Captivated by such elaborate set designs when attending designer presentations at New York Fashion Week, he soon recognized that event production was his calling.


In 1990, Mr. Àvila began his career in events in NYC working as assistant to the legendary event planner, Robert Isabell. He thrived during his tenure at Robert Isabell Inc., with a promotion to Creative Director in 1998. After spending 14 years working by Mr. Isabell’s side, Mr. Àvila was compelled to take creative reign and venture out on his own.


With the same tenacity and drive that originally brought him to this country, Mr. Àvila saw rapid success upon starting his business. A solid foundation of clients that had the utmost faith in him, among them Anna Wintour, Aerin Lauder, Oscar DeLa Renta, Marc Jacobs, Costume Institute Gala, CFDA, Cartier, Town & Country, Condé Nast were integral in establishing him as a fixture in the fashion industry. Known for his impeccable taste and talent, he quickly garnered an impressive roster of clients that remain faithful to his work today.


Specializing in floral design and sophisticated décor, Mr. Àvila produces special events ranging from benefits and weddings to fashion shows and photo shoots. Most notably he has been responsible for overseeing the décor design for the Metropolitan Museum of Art’s Annual Costume Institute Gala since 2007. Still bestowed this honor at present, Mr. Àvila has the unique opportunity to transform the MET into an exquisite venue for this important benefit each year.


As his business matures, Mr. Àvila has his sights set on expanding his international presence in the events industry as well as introducing his own product line. In addition, Mr. Àvila is evolving his philanthropic efforts, becoming more involved with the causes he supports.